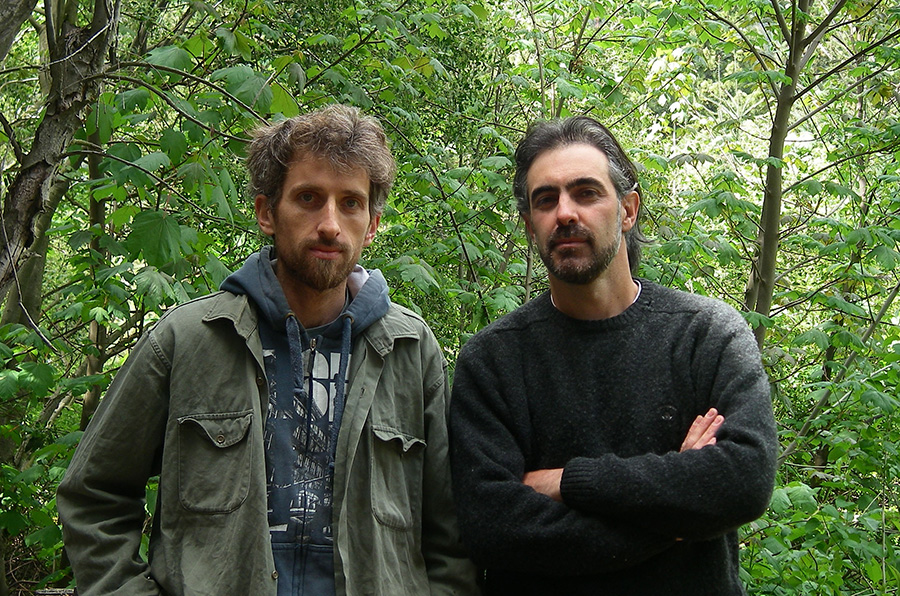 The team is formed by the industrial designers Manu Rapoport and Martín Sabattini.

Manu was born in Bariloche, in 1973. He received his degree from the University of Cordoba, Argentina.  He lived in Barcelona for some time where he worked for two design and architecture studios.  He did studies on Environmental Management. In 2007 he was selected to represent Argentina in the International Young Design Entrepreneur of the Year Award organized by the British Council. He is a rock climber.

Martín was born in Cordoba in 1976 but has adopted Bariloche as the city where he wants to live and work.  He also received the Industrial Design Degree from the University of Cordoba.  His final thesis was a research on the use and value of the Algarrobo wood as a development resource in marginal regions of Traslasierra, Cordoba.  He also collaborated in projects which promoted the help of Industrial Designers to the craftsmen sector in the north of Cordoba. He is a fly-fishing fan.

We have an optimistic idea of the Argentine design, of its aesthetic and social values as a way of asserting our culture.

We believe in using the technologies most appropriate to our reality, in the reevaluation of the material resources of the region and the respect for the environment.

It is fundamental for us to recover, conserve and promote the knowledge and know-how of our people by incorporating them into the regional design.

Patagonia, a land full of wind, ski, desert and mountains offers a wide palette of materials: stones polished by the Andean rivers, wood from the Nothofagus trees, wooden tiles from ancient constructions or lambskins from the steppes. It is also a land of surprising stories where original people coexist with European descendants.

All this richness manifests in our work: from contemporary furniture, lamps and decorative accessories to unique objects. On the other hand, our design is flexible.

It adapts to the clients’ needs. In a way, we are trying to recover the old work of craftsmen who developed the objects according to their clients’ wishes. 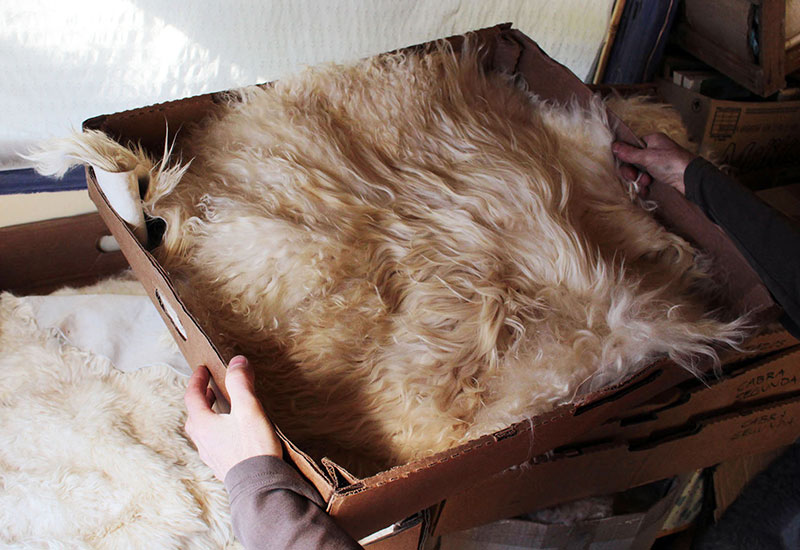 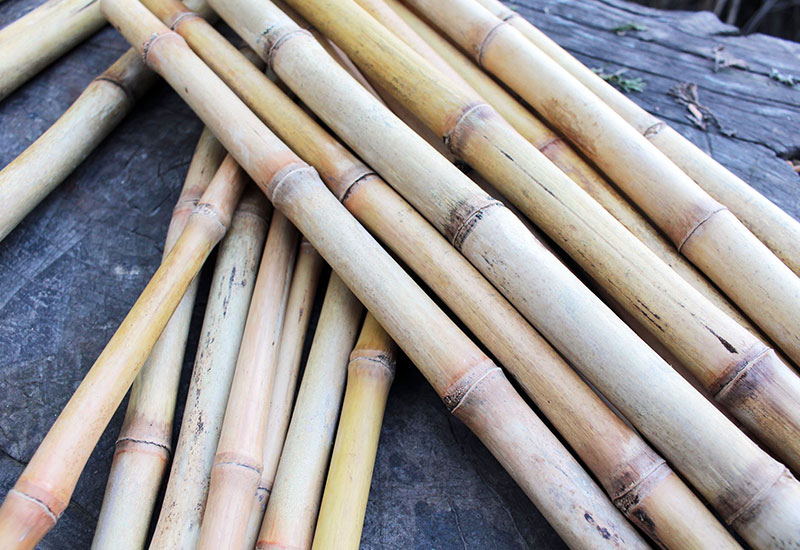 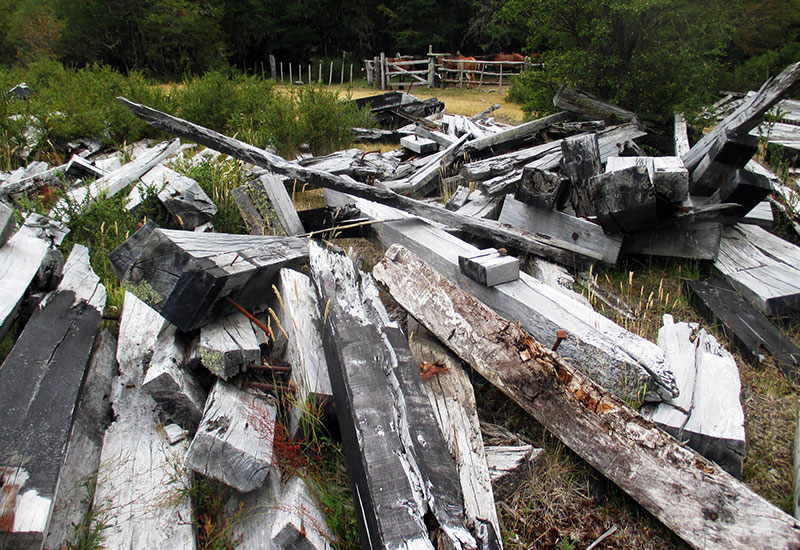 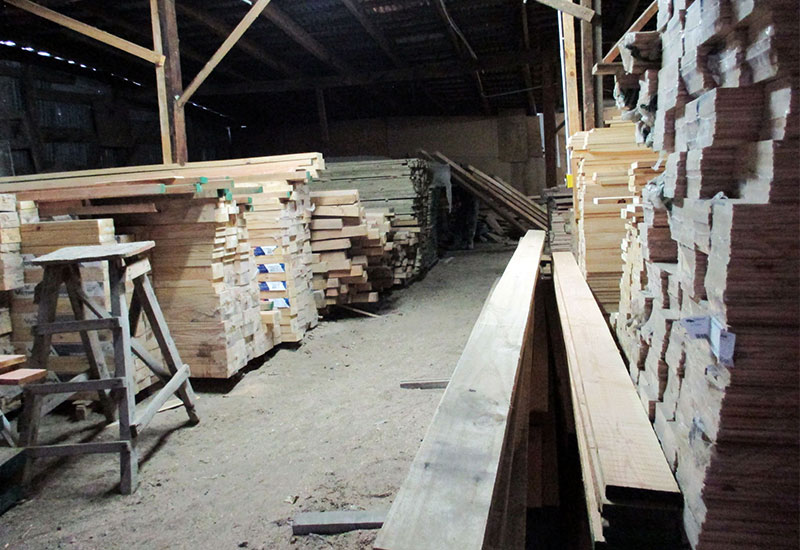 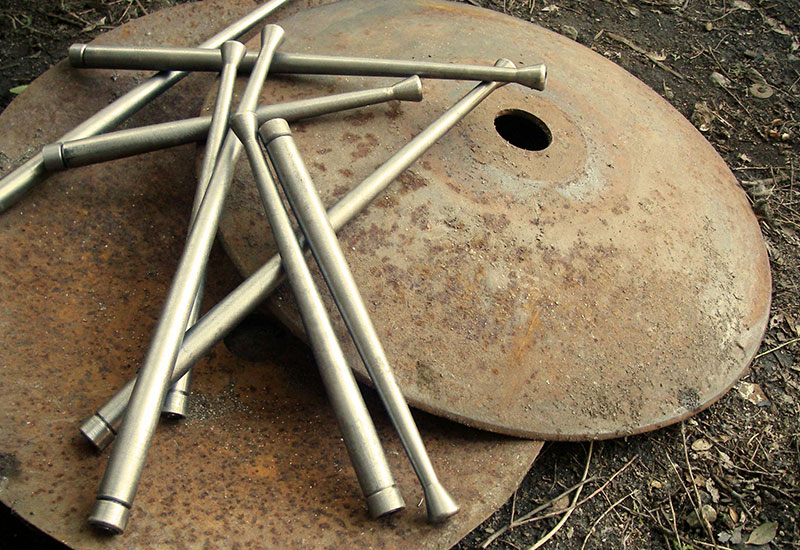 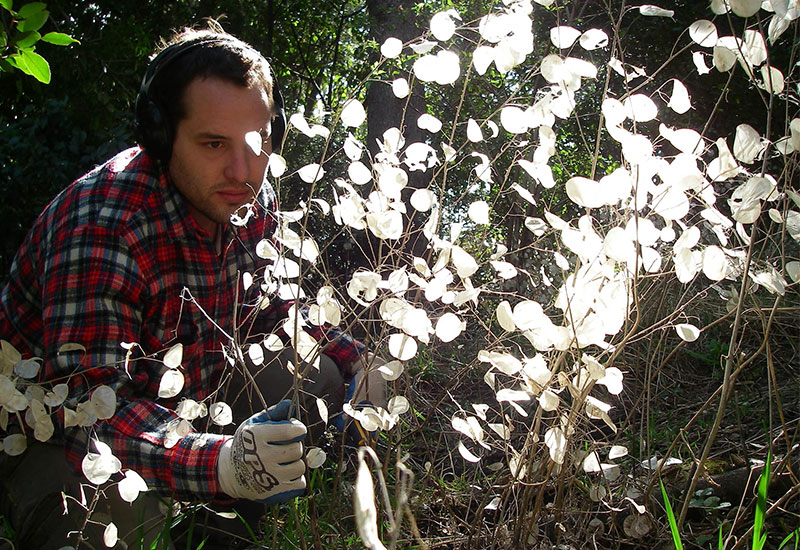 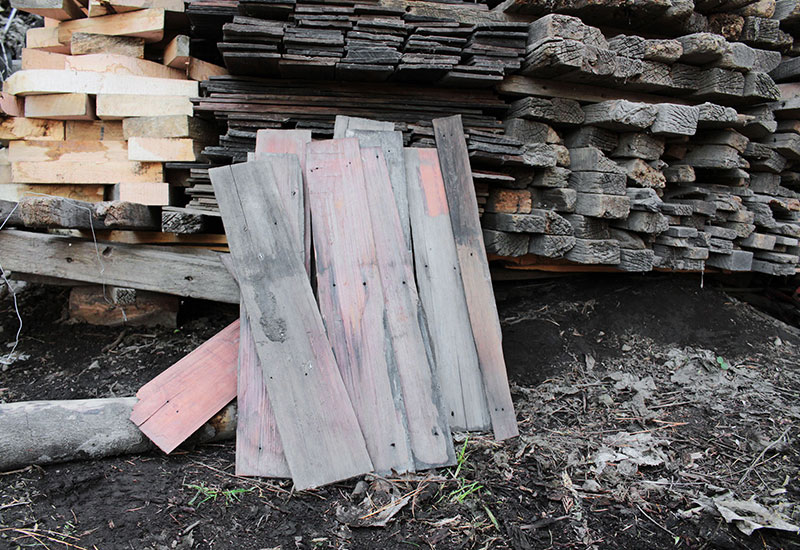