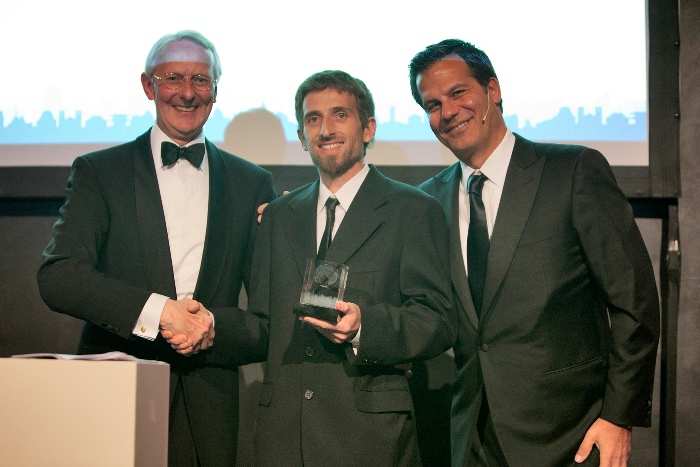 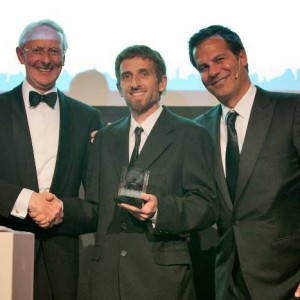 This is an international competition in which 8 projects were selected from about 450 ideas. The first award was given to Sabrina Faber and her project “Rainwater aggregation” for Sana’a -Yemen. The other second price was shared with James Kityo and his “Shade stands” for Uganda.

Plaza Movil Street Park project consists in creating recreational spaces for cities with a lack of them. Taking advantage of empty streets during weekends and public holidays, it proposes to install the necessary infrastructure to change the street into an alternative park.

‘Plaza Movil Street Park’ idea would see Buenos Aires’ streets temporarily closed to traffic, and portable playground equipment and benches installed to convert them into recreational spaces. Local communities will be able to relax, play, meet and chat near their home. 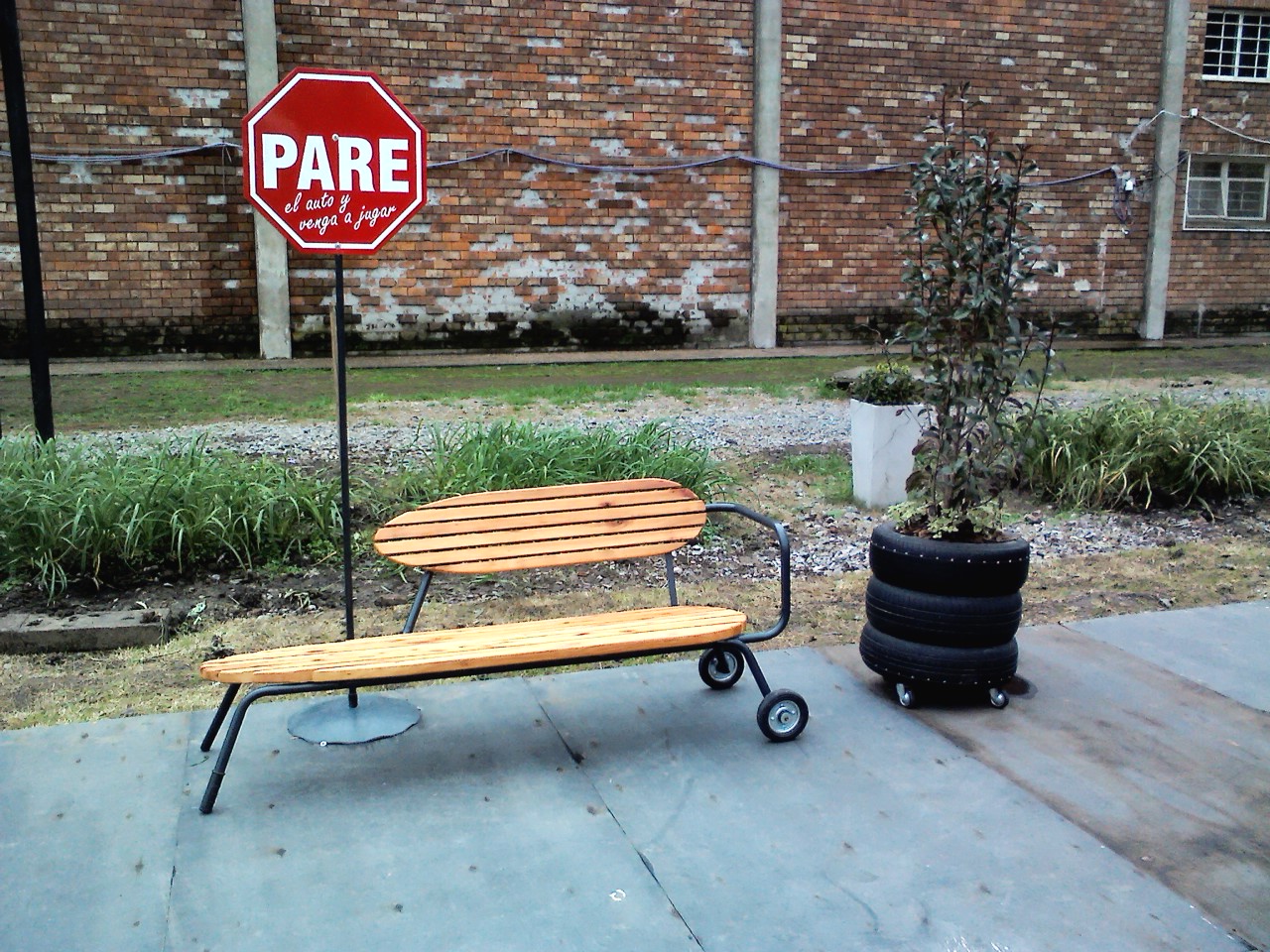